Revitalize and ensure the implementation of the new Diamond Trading Policy, assuring more transparency to the trading process in the Republic of Angola;

Implement the new Diamond Trading Policy by allowing a more competitive view and meeting the expectation of the Angolan State, thus increasing the turnover of tax revenue from Diamond trading;

Promote the investment in the Angolan Diamond value chain specially in polishing/cutting and jewelry; 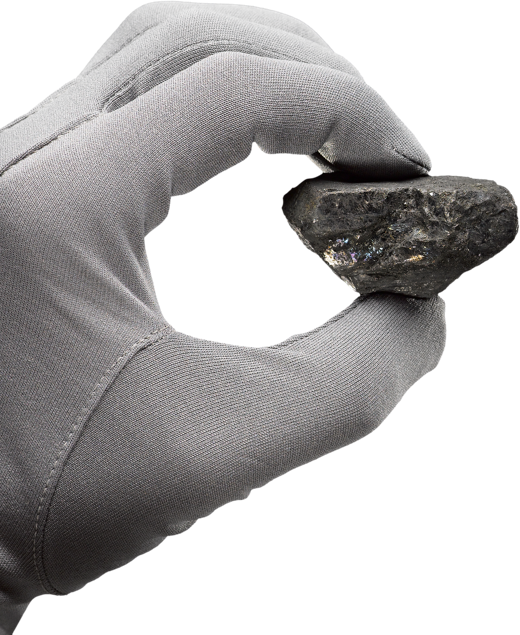 SODIAM E.P. – Angolan National Diamond Trading Company, is a State Owned Company in charge of controlling and supervising the purchase, sale, and export / import of diamonds in Angola; 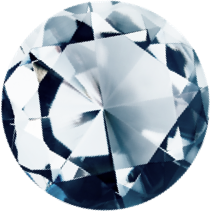 TRADING POLICY Sodiam EP operates according to the new Diamond Trading Policy was approved by the Presidential Decree n. º 175/18, In 2018.

THE INSTITUTIONAL MODEL FOR DIAMOND TRADING The function of public trading body is exercised by SODIAM E.P., in close institutional cooperation with the other relevant entities in the diamond industry, in particular ENDIAMA E.P. and the Kimberley Process Commission.

Following the first rough diamond tender to ever take place in Angola, its promoters have raised nearly 16,7 million dollars.

Angola’s First Rough Diamond Tender, which took place in Luanda, ended on January 31. The tender was carried under the scope of the implementation of the Diamond Trade Policy, amended by the presidential decree nº175/18 on the 27th of July 2018.

Organized by SODIAM EP, the tender conducted the sale of an array of seven special stones weighting between 43,25 and 114,94 carats, sourced from the Sociedade Mineira do Lulo. Among the stones, one particular diamond took the spotlight and it was the 46 carats called “pink”.

The offers were made online, through an electronic platform - developed and created for SODIAM specifically for the bidding (www.sodiamsales.com) - in which the participants had previously registered their companies.